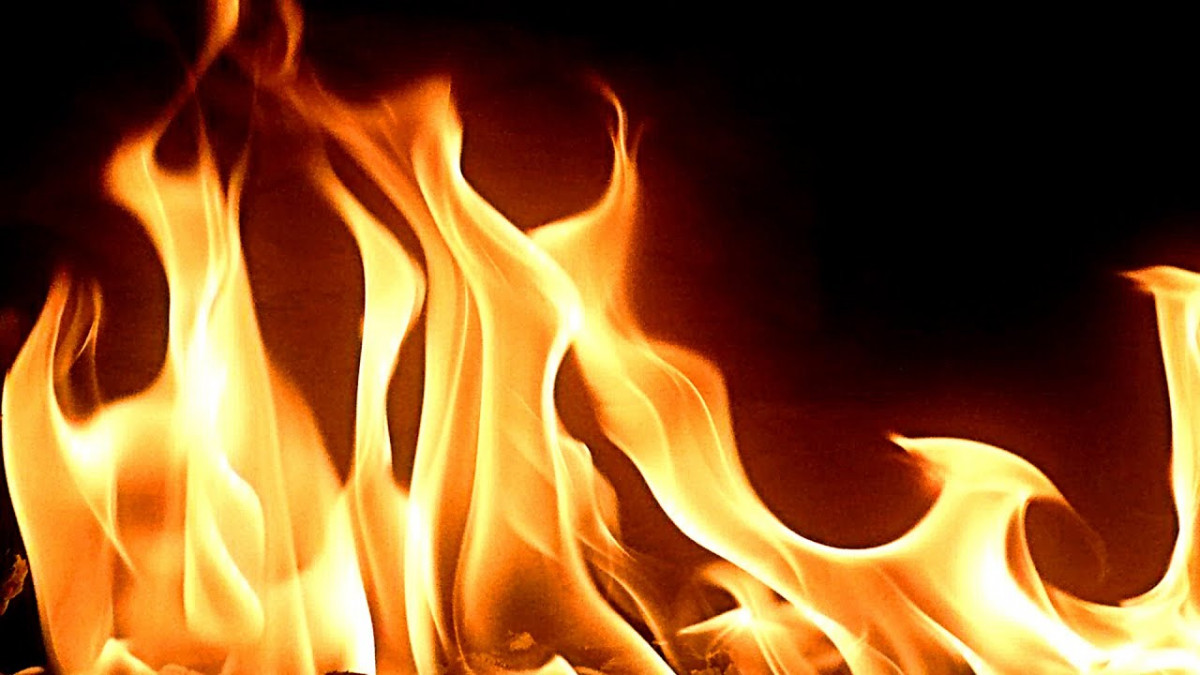 From a chemical and physical point of view, it can be explained in simple terms what constitutes fire and flame. But that’s only half the story. The exact processes that take place during a combustion are usually infinitely complex. This is due, among other things, to the large number of chemical substances that react with one another. For example, engineers who want to design economical and environmentally friendly combustion engines have to crack some tough nuts. Fires in chemical plants also often harbor unclear risks, as unknown, toxic cocktails can form.

Fire as a chemical process

In the most general sense, fire is the term used to describe oxidation processes in which flames are formed. “Oxidation” is a chemical reaction in which a so-called “oxidizer” (such as oxygen) accepts electrons from another element (the fuel). The result of this “exothermic reaction” is heat and visible light. “Exothermic” means that the bottom line is that more energy is released than was supplied from the outside. If the conditions for the fire are favorable, a chain reaction begins to keep the fire going.

A concrete example : Wood, cabbage, gasoline, petroleum and other energy sources consist to a large extent of the element carbon , which is symbolized by the letter C. The carbon is usually present in many different compounds with other elements. If there is enough oxygen in addition to this fuel , an ignition spark is sufficient to set the oxidation – i.e. combustion – going. The carbon releases individual electrons that are absorbed by the oxygen. In addition, free carbon and oxygen atoms can combine to form a new molecule, carbon dioxide. This CO2 is non-flammable, odorless and is partly responsible for the greenhouse effect in our atmosphere.

How does fire come about?

Fire as we know it needs three important prerequisites to develop:

These three components are often arranged in what is known as a “combustion triangle” for illustration purposes . A fire can only start if all three conditions are met at the same time and the “mixing ratio” is correct. If there is too little combustible material or too little oxygen or if the energy supplied is too low, the combustion reaction does not take place. Once the fire is lit, it can generate the heat necessary for a continuous chain reaction.

Flammable substances can be solid, liquid or gaseous. A gas-air mixture forms under the influence of heat over liquid, but also over solid fuels. The molecules in this mixture react particularly well with the oxygen. The solid fuel itself (for example, coal) often glows without throwing flames.

hat is a flame

The luminous phenomenon that we see as a flame is the result of an energy conversion . The individual atoms (ions) in a burning gas receive energy from the heat of the fire. As a result, the electrons “orbiting” the atomic nucleus move to a new, higher energy level. After a short time, the electrons fall back to a lower level and give off the supplied energy again – but now not as heat, but as light (light quantum).

Our visual impression of the color of a flame depends on the temperature and the substances it burns. “Cooler” and low-oxygen flames appear more reddish, while hotter and oxygen-rich flames appear blue. The actual cause of the color differences is not in the burning wax gas, but in the soot that is heated at the same time: A typical candle flame owes its yellow-orange color to the soot particles that burn in the wax gas and give off this color that is perceived as pleasant.