What is burning why? Flash point and focus 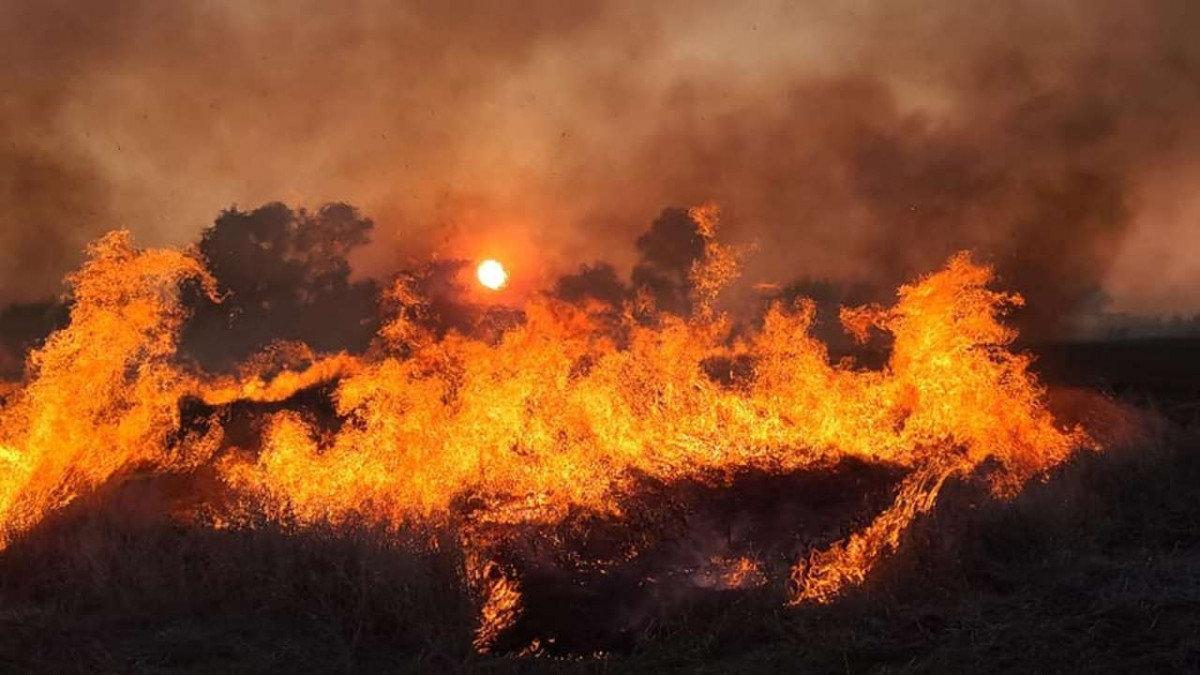 What is burning why? Flash point and focus

Whether and how a material burns depends primarily on its molecular structure. For example, many organic compounds are flammable. Since fire and flames are the visible expression of oxidation processes, the specific oxidation capacity is an important factor. Ultimately, however, the burning properties of a certain substance can only be clarified in experiments.

Fortunately, many common building materials such as sand, concrete and steel are incombustible. Fiberglass and polystyrene concrete contain small amounts of flammable substances. In the past decades, the particularly heat-resistant asbestos was used on many German construction sites – until it was discovered that the mineral fibers pose considerable health risks.

The flash point
The so-called flash point of a substance is particularly important. It describes the temperature at which the material (under normal air pressure) can be ignited with a spark. If a fuel heats up so much that its flash point is reached, two reactions are basically possible:

Local combustion begins where the heat is sufficient. However, it does not spread any further at first, as more energy would be required for a chain reaction.
Under certain circumstances, a gas-air mixture can explode spontaneously. This potential risk of explosion, which also depends on the mixing ratio, is what makes the flash point so important for the work of the fire brigade.
Denatured alcohol has its flash point at 13 degrees Celsius, car diesel ignites from around 55 degrees, rapeseed oil only at 230 degrees.

The focal point
The focal point is a few degrees higher than the flash point. Only when the focus is reached does the fire begin to spread. It now has enough energy to trigger further oxidation of the fuel in a chain reaction.

There is no hard and fast rule about the distance between the flash point and the focal point. The focal point also does not allow any predictions to be made about flammability. It is entirely possible that a material is only flame retardant, but burns very intensely under suitable heat and pressure conditions. Diesel fuel for car engines is a good example here.

In order to choose the right extinguishing agent in each case, a European standard was created. It divides all flammable substances into so-called fire classes. All materials that are combined in a fire class are characterized by a similar fire behavior, but different fire and flash points.

The ignition point
Gases as well as liquids and solids can under certain conditions self-ignite (without ignition sparks). Self-ignition depends, among other things, on the amount of combustible material, the mixing ratio with oxygen and the temperature. The necessary ignition temperature (also called ignition point) differs depending on the material.

Self-ignition is feared because it often sets in unexpectedly and can cause devastating explosions under certain circumstances. These include fat fires in the kitchen, but also coal dust and flour dust explosions.